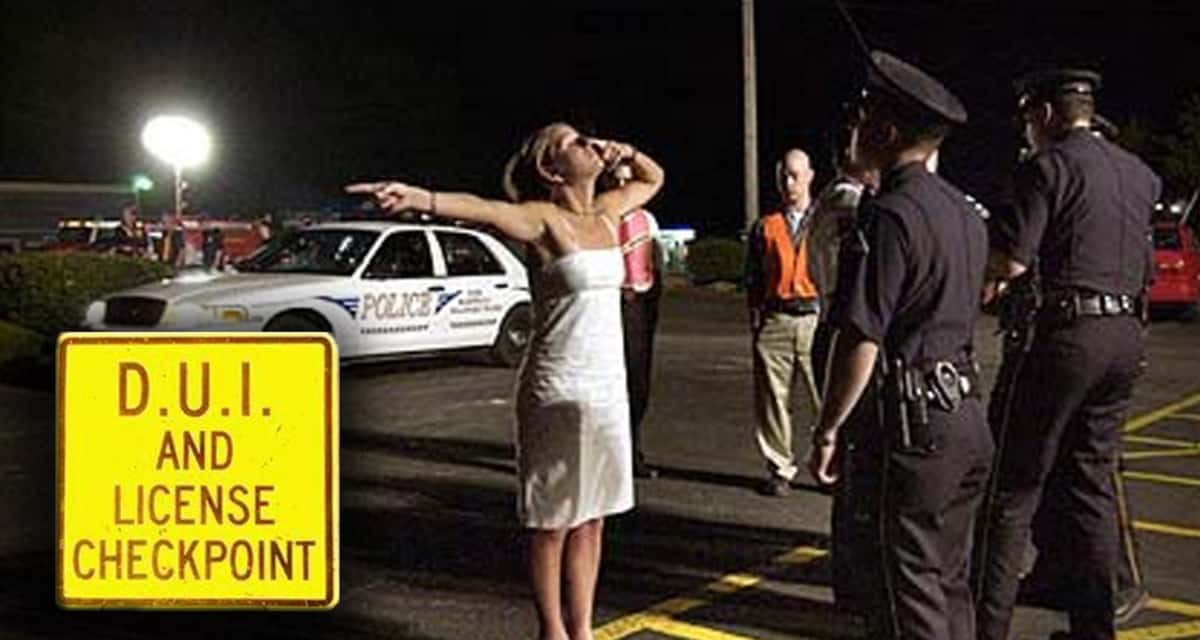 3 Unbelievable DUI Statistics That Will Set You Straight for Life

Drunk driving causes approximately 11,000 deaths each year in the United States. This causes concern for anyone who drives or uses road transportation. Although a lot of drunk driving crashes happen at night or in the early morning, there are still some that occur during the day. These incidents pose danger to families who may be on the road transporting kids to and from school and daycare or to extracurricular activities. When you choose to drive under the influence of alcohol, everyone on the road is in danger, including yourself.

How can drunk driving be prevented?

According to MADD (Mothers Against Drunk Driving), people drive drunk more than 300,000 times and only 3,200 are arrested. This is a disturbing statistic and leads to an interesting question. Do we have enough law enforcement officers on patrol in each town? Some smaller towns may not have a law enforcement staff at all. They borrow officers from surrounding areas. There are also rules that prevent law enforcement officers from making arrests outside of their jurisdiction. This, among other things, can allow under the influence drivers to slip through the cracks. Another statistic along the same line of this topic is that the average drunk driver has driven drunk over 80 times without being arrested. This information was also provided by the MADD organization.

What are the consequences of a DUI?

DUI’s are a serious criminal offense and can cause damage to your reputation and future employment history. 20% of people who drink and drive are between the ages of 26 and 29. DUI charges are not easy to get off of your record and may also cause jail time to be served. You will need the help of DUI attorneys to get the charges reduced or dismissed. If the driver is a repeat offender, charges will be harder to get reduced. Approximately 1/3 of all DUI charges are repeat offenders

How many deaths are caused as a result of driving under the influence?

Alcohol is not the only cause of driving under the influence. Drugs are another large part of impaired driving. Nearly half of the people who are killed in crashes and test positive for drugs, also test positive for alcohol. According to stats reported to the DMV (Department of Motor Vehicles), about 30 people die every day as a result of drunk driving. This may make people wonder with the legalizing of marijuana in some states, will there be an increase in DUI related deaths? Since marijuana is proven to impair vision, this may be the case. The NHTSA reports that drugs other than alcohol are involved in about 18% of motor vehicle deaths. This is a scary statistic to face as we move forward into the future and the precedent many states are setting.
Driving under the influence is something that can be prevented. With more and more awareness being brought to people, these numbers should decline in the upcoming years. Social media now allows people to get notified much easier and more frequent than ever before. People are able to now see consequences of driving under the influence almost immediately as friends and family post updates on their timelines. Often times, topics such as this begin trending on social media sites causing young adults and teens to understand the risks and not want to face the consequences.

Movies and Television to Stream Offline While Traveling