Knicks Go will bid to become the first horse to successfully defend the Pegasus World Cup Invitational Stakes when he re-enters the 2022 competition at Gulfstream Park as the favorite.

Trainer Brad H. Cox will again look to take home the lion’s share of a $3 million prize purse having won at short odds last year, with only one genuine challenger apparent in the pre-race stakes.

The Pegasus World Cup may still be in its infancy as a regular fixture of the racing calendar, with the upcoming meet on Saturday, January 29 set to be only its sixth edition. But what was formerly the most lucrative race in the world, still promises much, not to mention the trackside action, including live musical performances from Lil’ Kim, Ja Rule, and Mase, hosted by DJ Cassidy.

Not to be done with a horse racing betting guide, Florida Independent provides a more detailed look at the Pegasus World Cup frontrunners and their form heading into the clash. In less than two years, Cox has trained Knicks Go from a sop-start dud into a world-class stud, bringing the tag of ‘reigning Breeders’ Cup Classic champion’ into his Pegasus World Cup defense.

As experienced as any other horse in the field, the five-year-old has won eight of his 10 races since joining Cox’s ranks and entered as the favorite in just as many.

His rare power was clear for all to see when Knicks Go beat Jesus’ Team by almost three lengths to take the 2021 title:

After piloting the steed to back-to-back fourth-place finishes following that triumph, jockey Jose Rosario appears to have restored balance following a run of four straight wins returning to Gulfstream Park.

The most recent of those was the Breeders’ Cup Classic result where he beat Medina Spirit by two-and-three-quarters, improving his record to four wins in five outings at Group 1. 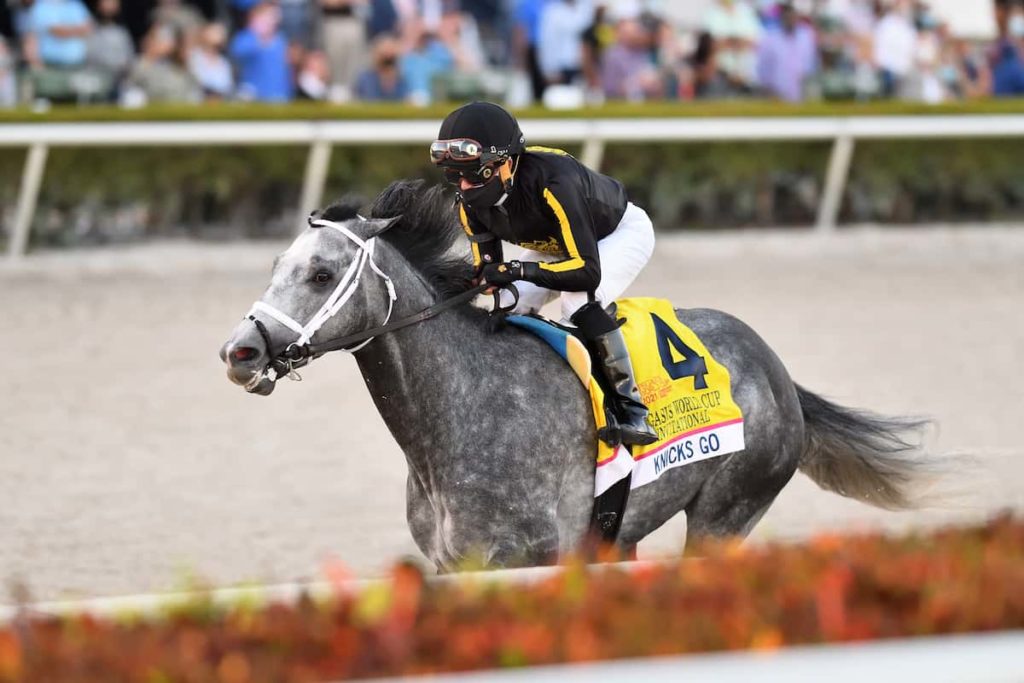 The only charge who can claim to hold a candle to the favorite heading to Florida, Life Is Good debuted in January 2021 and has raced five times since then, looking top-class all the while.

There was a buzz surrounding the four-year-old for a reason ahead of his breakthrough, and while Knicks Go holds the edge in experience, Life Is Good may well be the more naturally gifted talent.

The only question that remains is whether this test comes too soon.

Trainer Todd Pletcher’s star entry has won four of her five races to date and was beaten by a neck in the only outlier, his Group 1 debut in the H Allen Jerkens Memorial Stakes at Saratoga in August.

The colt has since dusted himself down and stormed back to clinch a maiden Group 1 win, dominating Ginobili by more than five lengths in the Big Ass Fans Breeders’ Cup Dirt Mile.

It seems unlikely a winner will emerge from outside this top pair in the Pegasus World Cup’s crown jewel, and Life Is Good could provide the value to become a sixth winner in as many editions. 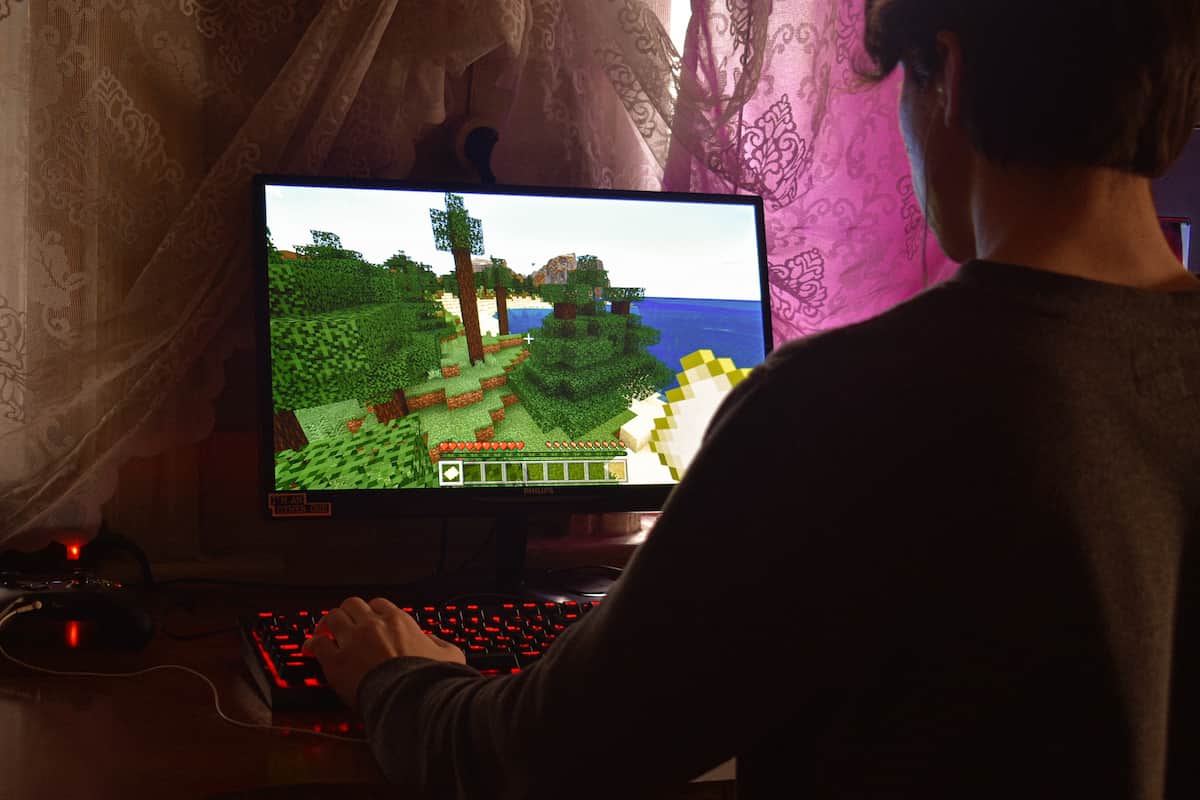 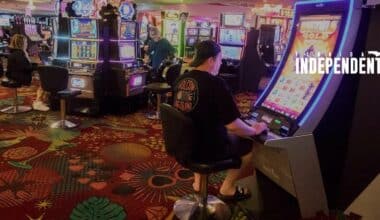