I own a car that is verified as the best-selling two-seat sports car of all time by the Guinness Book of World Records.

And no, I’m not talking about the Chevy Corvette or the BMW Z4.

I swore I would never buy another Miata when Mazda removed the pop-up headlights in 1999.

The latest generation of Mazda Miata forced me to reconsider that oath I made to myself.

But Mazda has essentially been reproducing the same car since 1990. Why would someone spend upwards of $27,000 on a 2020 Miata when they could find a used one on Craigslist for around five grand?

Continue reading, and I’ll tell you everything you need to know about the 2020 Mazda Miata.

The first speed upgrade for the MX-5 happened in 1999. The 133 horsepower of 1997 Miata engine got increased to 140 horses for the second generation.

Similarly, the latest generation of Miata, features 26 more horsepower than the previous generation and an increased redline. The revised 2.0-liter SkyActiv-G engine in the ND model revs to 7500 RPM as opposed to 7000 RPM in the NC.

What the 2020 Miata also doesn’t change from the previous year’s model is handling. But this can hardly be considered a detraction as the 2019 Miata has some of the most highly regarded handling ever reviewed in an MX-5.

So what new features does the 2020 Miata actually have?

The latest version of the MX-5 comes in three pricing options:

All models now come equipped with Mazda i-ACTIVSENSE safety features. Some of these safety features include blind spot monitoring, alerts when traffic is crossing behind you, automated emergency braking for city driving, and lane departure warnings.

Some other minor upgrades include new color options for both the interior and exterior as well as a new keyfob.

If Apple CarPlay and Android Auto capability are important to you, then you’ll need to shell out a few extra bucks for either the Club or Grand Touring trim level.

Other than that, there isn’t much difference between the separate trim options.

The Grand Touring has Leather-trimmed seats as opposed to the black cloth of the Sport and Club trims. And the Club and Grand Touring trims will have larger rims than the Sport.

But that’s just because the Miata is a great car.

The 2020 model simply doesn’t bring enough new features to justify its $27,500 entry-level price. Unless one of the 2020 models comes in a new color you just need to have, I can’t see any way of justifying the latest Miata.

Personally, I think you’re much better off saving a couple of bucks and picking up a used 2019 Mazda Miata.

The differences between the 2019 to the 2020 Mazda Miata models are marginal at best. However, the remarkable 26 horsepower upgrade from the previous generation is enough to make any care enthusiast grin.

While the 2020 Mazda Miata may not be the car for you, the latest generation of MX-5 is certainly the greatest Miata ever made.

Want to learn more about the latest in luxury cars? Make sure you check out the rest of our blog!

A Career in Safety? 5 Jobs That Can Benefit from Safety Skills Training

How to Fix Dry Hair: This is Everything You Should Do 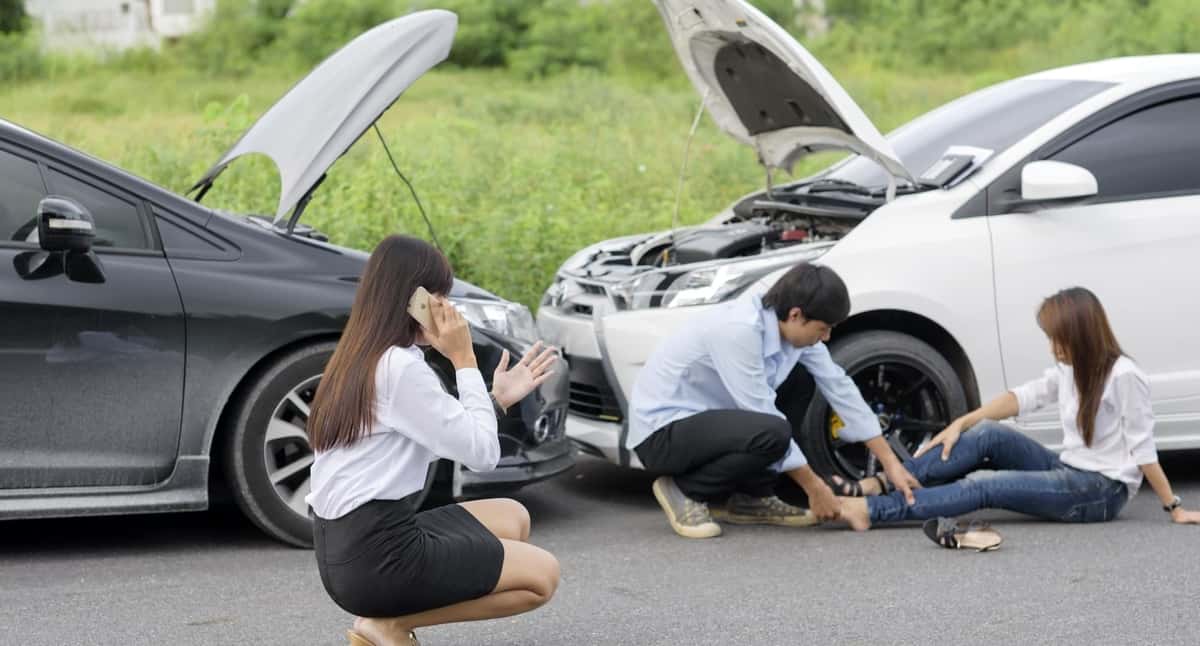 Read More
Maryland motor vehicle laws are a little bit different from the laws in the other states. In fact,…
AAutomotive