2010 census: Ethnic diversity on the rise | The Florida Independent

Asians and Hispanics showed the largest population growth over the past decade, according to the 2010 U.S Census Bureau.
0
Shares
0
0
0
0

Asians and Hispanics showed the largest population growth over the past decade, according to the 2010 U.S Census Bureau.

Over the past week, the Pew Hispanic Center and the National Council of La Raza have highlighted how Latinos and Hispanics have grown to represent a little over 16 percent (about 50 million people) of the total U.S. population.

Of the 27.3 million people added to the total population of the United States between 2000 and 2010, the White alone population made up just under half of the growth—increasing 12.1 million. 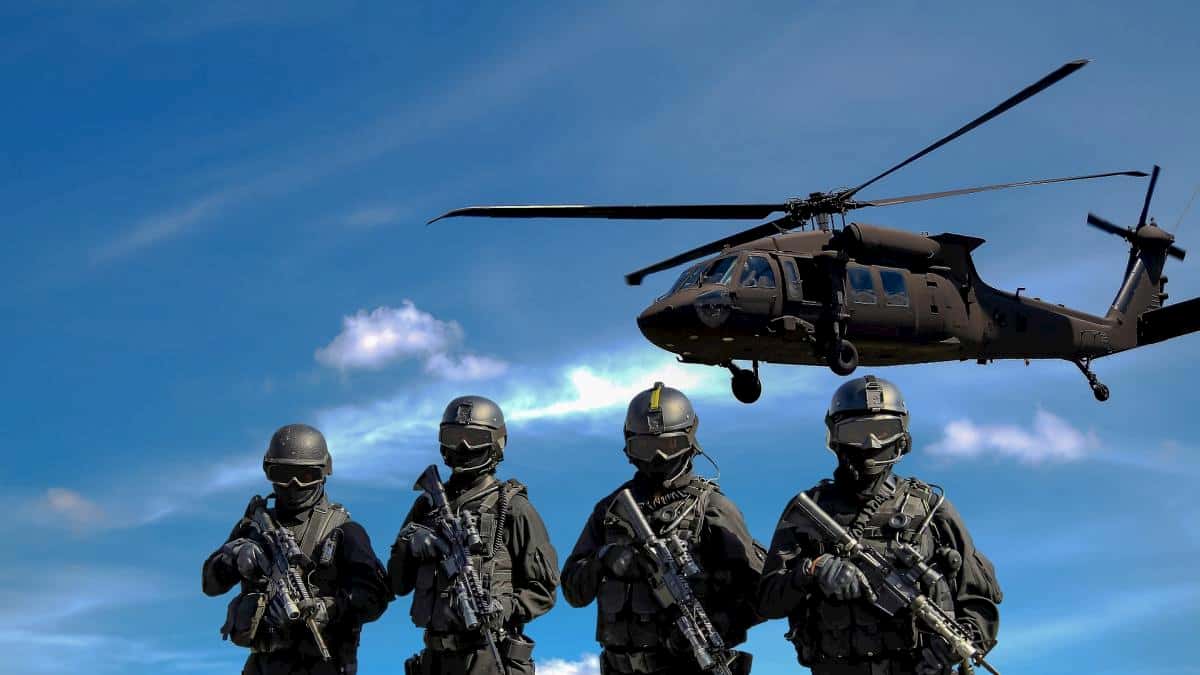 Read More
In a press conference today addressing proposed cuts to defense spending, Sen. Marco Rubio, R-Fla., suggested that issues of national security should not be debated.
OOldPolitics
The city of Pembroke Pines issued a letter to President Obama this week, asking that he intervene in the siting of a proposed immigration detention center that would be built on a lot surrounded by the city.