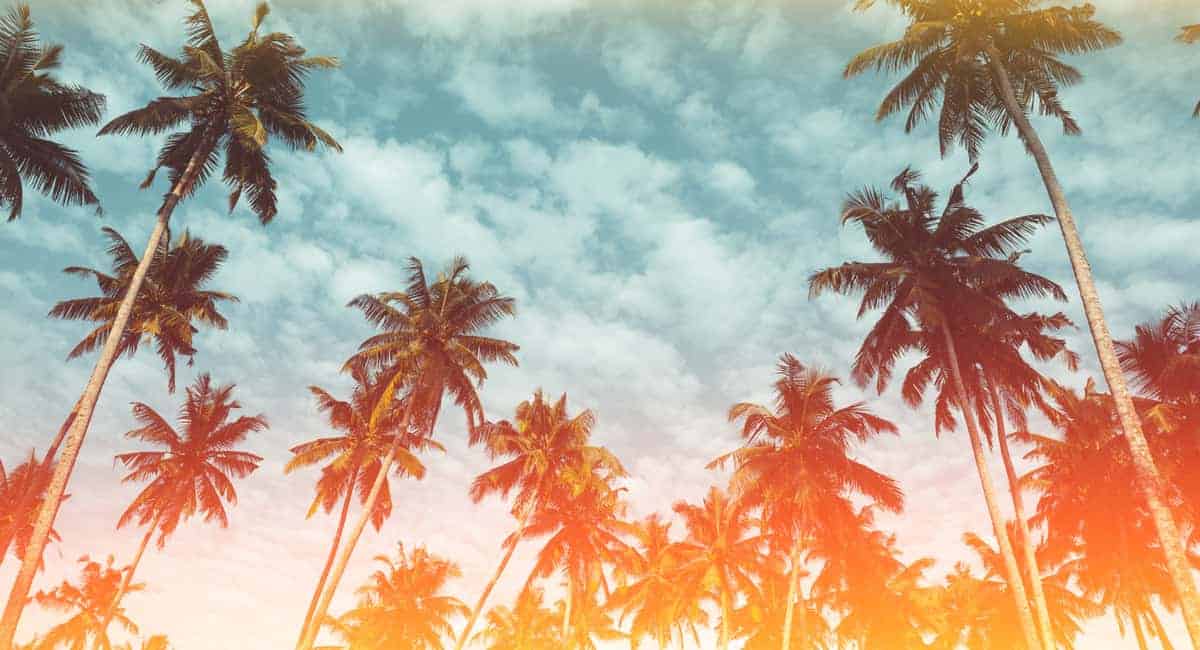 13 Iconic Movies Filmed in Florida That You Need to See

Did you know that Florida has over 200 sunny days annually?

No wonder this makes Florida a perfect place to film movies. There is no need to fight snow and cold weather.

Florida’s unique weather and location make it the perfect film set for many types of movies. Keep reading to learn about 13 movies filmed in Florida that you might’ve not known.

The Tampa Bay area served as the movie’s backdrop for this out-of-the-box film. If you’re into sci-fi movies like the ones listed on http://filmoracle.com, then you have probably seen Edward Scissorhands.

Tim Burton was going to use Burbank, California, but switched gears and moved production to the East Coast of the United States. The city of Lutz and the Southgate Shopping Center in Lakeland was the filming locations used for Edward Scissorhands.

Northwest Florida was the backdrop for most of this movie, in a real beach community that’s a popular coastal spot. Those houses with white picket fences do exist in that town, so they didn’t have to create fake homes to film the movie.

The house used for Truman during the movie has a sign “The Truman House.” If you happen to be vacationing in Florida, you can stop for a photo op and take pics in front of it. It’s at 31 Natchez Street next to Natchez Park on the Gulf Coast of Florida.

2 Fast 2 Furious used several Florida spots as its backdrop. Some of the locations were Hollywood, Boca Raton, and West Palm Beach. They also used Sylvester Stalone’s mansion in Coral Gables for some of the scenes depicting Hauser’s mansion.

Places that also served as the movies’ backdrop include Seven Mile Bridge, Homestead Air Reserve Base, and Biscayne Blvd.

If you love dogs, more than likely you have seen this touching story about a dog (Marley) and his family. If you haven’t seen it yet and you’re an animal lover, have some tissues handy.

This movie has different locations in South Florida, including Miami, West Palm Beach, Ft Lauderdale, and Hollywood, as its backdrop.

Even if you have never seen this movie about a determined Cuban immigrant, it’s a famous movie with plenty of posters and famous lines used in other movies. Many scenes used South Beach Miami on Ocean Drive as its backdrop. If you rent a boat while you’re out there you can go past the mansion on Key Biscayne that was used as one of the homes.

The Kennedy Space Center in Orlando, Florida, was where the Space Shuttle launch was filmed. They also used Cape Canaveral Air Force Station Launch Complex 34 for the scene between Grace and Harry.

This film took place a few miles from the happiest place on earth, AKA Disney World in Kissimmee, Florida. It’s a movie about a struggling mother and her imaginative daughter. They filmed at the existing Magic Castle Inn & Suites in Kissimmee, and almost the entire movie was filmed in Osceola County, Florida.

This movie used New Smyrna Beach as the hometown for the Newton’s. Another spot in Florida they used for one of the scenes was the Carousel of Progress in Walt Disney World.

This movie with Adam Sandler used different areas of Florida as its backdrop. The Orlando Citrus Bowl which nowadays is the Camping World Stadium served as the backdrop for the “Bourbon Bowl” game. The scenes for mama’s cabin took place in Lake Louisa in Clermont, Florida.

The Mud Dogs home games took place in Deland at the Spec Martin Stadium, which is also known as the home for the Deland High School Bulldogs.

Different areas in Tampa like Ybor City’s Amphitheater, Caddy’s on the Beach, and Three Rockers Bar were the backdrop of this film. These spots became more popular after the movie’s release.

Other areas in Florida used for filming include the Fort Desoto Bridge, St. Petersburg, Tarpon Springs, and the Dunedin Coast.

This is another Jim Carrey classic (a totally opposite character he played in The Truman Show). This comedy was mainly shot in Miami, Florida. They shot in the Sun Life Stadium which back then was the Pro Player Stadium at the time of filming. They also shot scenes in Villa Vizcaya.

Many scenes of this comedy took place in Florida. Some locations you might have driven by if you have been to Florida include Biscayne Bay in Miami, Boca Raton Hotel in Boca Raton, and the Plantation Country Club in Fort Lauderdale.

The setting for this film was in Pennsylvania but the movie was shot in Florida. The Funeral Parlor in the movie was in Bartow off of route 60, which is 40 miles east of Tampa. Some filming also took place in Sanford and Ocoee.

One of the restaurants that we see in the movie was in Sanford. The restaurant is now the Breezeway Restaurant and Bar in Historic Downtown.

Have You Watched These Movies Filmed in Florida?

After reading about movies filmed in Florida, are you ready to make some popcorn and have a chill movie night? Keep in mind this list is not exhaustive. There have been many more movies filmed in the Sunshine State over the decades.

Keep tabs on our travel and entertainment section for more insights.