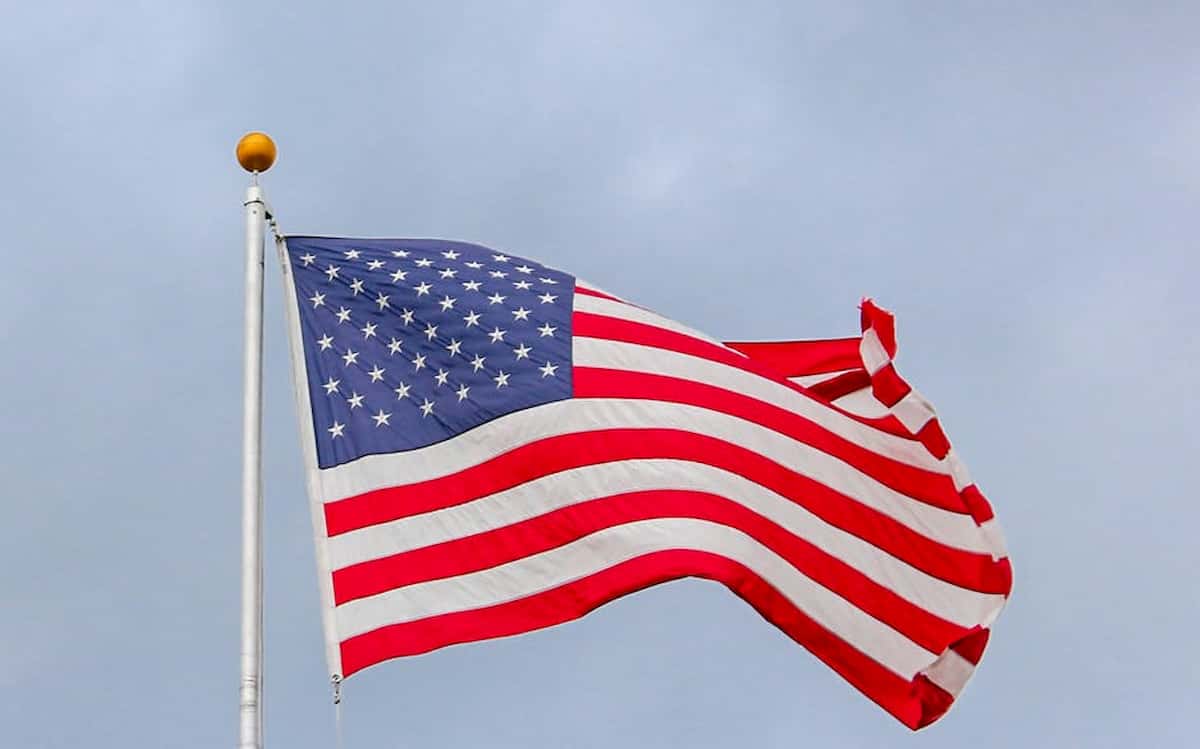 Old Glory is a symbol of America and the freedom that she stands for. Americans display their country’s flag with pride in front of their homes or workplaces.

There are several important days to fly the American flag. Do you know which days to display the flag?

Read this short guide to learn 11 important days to display your flag and the proper way to display it.

Flags should be displayed most days from sunrise to sunset. You can even leave your flag flying after dark if it properly illuminated. If you are looking for when to fly the American flag the U.S flag code does list some special days to fly the flag.

6. Armed Forces Day – The third Saturday in May.

7. Memorial Day – The last Monday in May. Fly your flag at half-staff until noon on Memorial day to remember the servicemen and women who have died for our country.

Americans are also encouraged to fly their flag on other flag days proclaimed by the President of the United States, on the birthdate of your state, and on any state holidays.

The American flag is a symbol of our country and should be treated with respect. Follow these do’s and dont’s for proper flag etiquette.

Take Pride in Our Country’s Flag

Now you know when to fly the flag. Keep your flag flying high on special days to fly the American flag or any day with nice weather.

Share this article with your friends and check out our other lifestyle articles.

5 Best Kuala Lumpur Attractions for Your Family's Next Vacation

Benefits of CBD Flower: What Is It Used to Treat?

OOldPolitics
The South Florida Water Management District closed on the purchase of nearly 27,000 acres of Everglades wetlands today by wiring $197 million in cash to U.S.
OOldPolitics
The Hill is reporting that Sen. Marco Rubio, R-Fla., has introduced a bill that would roll back a recent decision by the Obama administration to require that insurance providers — with the exception of religious employers — cover birth control as a preventive service. Rubio is among a small group of legislators that receives money from a Catholic group that has been opposed to the mandate for some time.