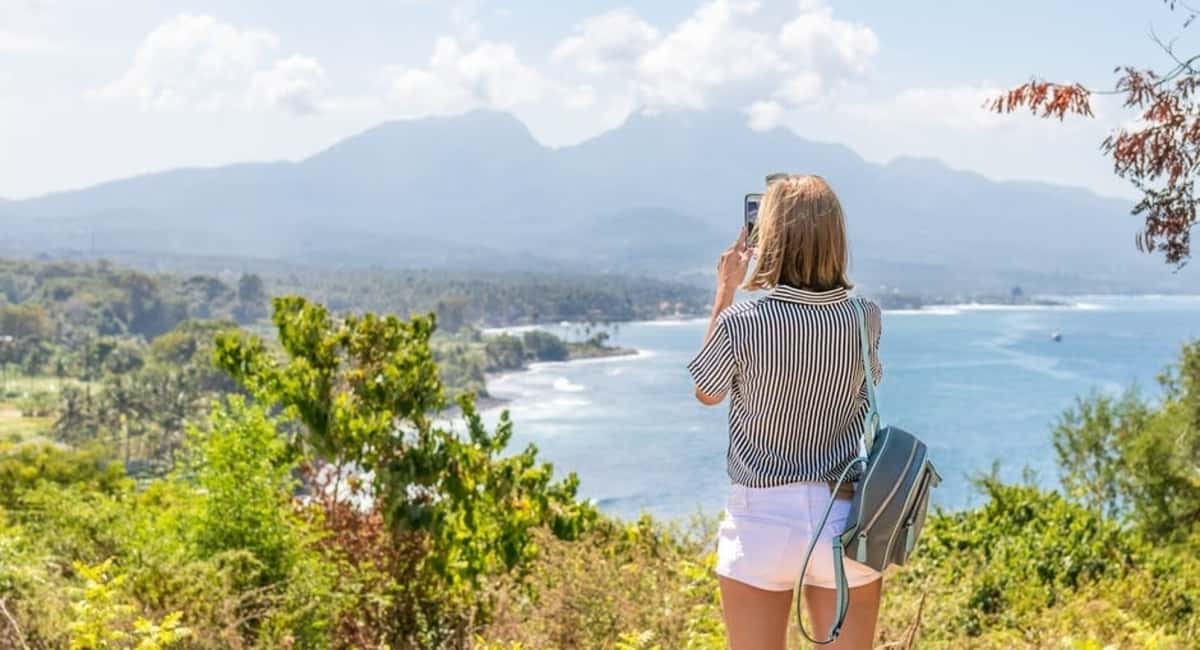 10 Surprising Travel Facts to Consider Before You Pack Your Bags

Traveling is becoming an important part of the lifestyle of today’s generation. People are now looking for new experiences

This prompted a bunch of changes in the airline industry. An example is the increasing flight routes airlines are offering.

Many are even making lifestyle changes to achieve the luxury of time for traveling. Freelancers, for example, are taking this opportunity to work from all over the world.

1. Flying is the Safest Way to Travel

Statistics don’t lie. And as per the U.S. Department of Transportation, airplanes are the safest mode of transportation.

Why, then, are 1 in 3 Americans afraid to fly? That may be due to the accidents that always make the headlines. The fact that falling from that height will lessen the chances of surviving is a pretty good reason, too.

However, taking another route may not be the best solution if you’re afraid to fly. In 2014, for instance, the DOT recorded 444 aviation-related deaths. That’s out of the 848.1 million passengers flying to and from the U.S.

In comparison, car passengers have a 1 in 654 chance of dying in a car-related accident. Drivers, on the other hand, have a 1 in 114 chance.

Although cars give you a better sense of control than airplanes do, riding in them is much riskier.

2. Airplane Prices are the Lowest on Tuesdays

Traveling on a budget? Free up your 3 p.m. Tuesday schedule because a FareCompare.com study says that this is the best time to book tickets. If possible, do it seven weeks before your intended travel date to score lower fares.

If your travel dates are flexible, consider flying on a Tuesday, Wednesday, or Saturday. In general, though, tickets for weekday flights are cheaper than on weekends. An exception is Friday, which is one of the most expensive days for travel, alongside Sunday.

As for the time, book early flights; the earlier the better. If you miss it, book during meal times, like lunch and dinner hours.

To sum it up, the most convenient time for you to fly is when tickets are the most expensive. People don’t like flying during meal times because they don’t want to go hungry. They also like scheduling things over the weekend and then flying back before Monday, which is why it’s more expensive to fly on Fridays and Saturdays.

3. Canada Has More Lakes Than Any Country

Canada has about 31,752 major lakes. This amount of water is big enough to cover 9% of the country with fresh water.

When it comes to official lakes – meaning those recognized by the country – Finland overtakes Canada with 187,888 lakes.

Still, there are lots of lakes that are small and aren’t official. Canada itself may have close to 2 million and some more that aren’t recognized. After all, research says that there are about 117 million lakes.

If you’re a fan of this specific body of water, make sure to include these two countries on your next-to-visit list.

4. Saudi Arabia Has No Rivers

On the other end, let’s go to Saudi Arabia, which has zero – as in, nada – permanent rivers. There are other countries with no rivers, as well, but Saudi Arabia is the biggest one. Mountains, deserts, and lowlands occupy most of this nation’s surface area.

It wasn’t always this way, though. Saudi Arabia has a lot of dry river beds – some permanent, some intermittent.

So if you’re expecting to see some rivers on your next travel, you may have to cross Saudi Arabia off your list.

5. Salting Your Food is Offensive in Some Places

Most Americans would reach for the salt and pepper shaker after receiving their food. When in other territories, however, they have to be more careful.

In places like Egypt, it’s offensive for the kitchen staff to salt your food. To them, it’s a massive disrespect since it shows their food lacked flavor.

To be honest, that makes sense. The chefs prepared it that way because that was how they wanted you to taste the dish. Adding salt afterward changes the flavor and implies that it was faulty.

In general, you have to be careful about your actions when traveling to another country. What’s acceptable in our country may not be unacceptable to them. In extreme cases, doing what’s normal for you may be a jailable offense in another place.

That said, can a felon get a passport? It’s not out of the realm of possibilities. Felons can still get passports.

A passport doesn’t ensure entry to other countries, though. Felons might run into issues securing a visa that gives them the right to stay or work in the country they visit.

6. Russia is Almost as Big as Pluto

Here’s another one of the best travel facts for you: Russia is about the same size as the dwarf planet Pluto.

In the past, people thought Russia is bigger than the surface area of Pluto. It was when NASA’s New Horizons probe passed by Pluto in 2015 that we had a more accurate data of the dwarf planet.

Still, it isn’t that bigger than Russia. After getting data, NASA announced it was 1,473 miles in diameter. In kilometers, it has a surface area of 17,646,012 square kilometers.

For comparison, Russia has a surface area of 17,075,200 square kilometers. So if you were wondering what it would feel like exploring a dwarf planet, go to Russia.

7. The Falkland Islands Has More Sheep than People

Are you an animal lover? You might love it in the Falkland Islands, which has 153 sheep for every inhabitant.

In all fairness, the Falkland Islands only has about 3,200 citizens, so the sheep population works out to 490,000.

That’s not all this archipelago has, though. The Falkland Islands has a robust birdlife population. Penguins, in particular, outnumber the people by over 300 to one.

8. Jet Lag is Worse from West to East

This is because going to a different time zone disrupts our body’s internal clock. This relies on outside cues like the sunrise and sunset to keep your body on a ~24-hour cycle.

When these outside cues get out of whack (i.e. the sunrise happens at a different time than what your body’s used to), your internal clock gets out of whack, as well. It will need some time to adjust to the new environment.

That’s why when you fly east, your day is shorter for your internal clock because the sun sets earlier than what it expects. When you fly west, the day is longer.

For our bodies, a longer day is easier to adjust to because it tends toward a 24.5-hour cycle. A shorter day is harder for them, which is why your jet lag is worse when traveling west to east.

Want to do some stuff on your next trip but you’re not sure if you’d be willing to go through with it when the time comes? Bring along a risk-taker, and their attitude might rub off on you.

Science tells us that risk-taking is not only about the mood but about whom you’re with, as well. When we see other people take risks, we’re more inclined to do the same.

So, even if you’re a cautious individual, you may be more willing to try out new adventures on your next travel if you bring a risk-taker with you.

10. Traveling Makes You Happy, According to Science

For our last fact, it will please you to know that you have confirmation from scientists that traveling does make you happy.

While people might not agree on whether money buys you happiness, a study shows that spending it on experiences makes you happier than when you spend it on material things.

One reason for that is because material things will only give you the same amount of happiness as their value. As their value goes down, so does your happiness.

On the contrary, traveling is a gift that keeps on giving. Replaying all those memories can make you happy anytime, and the memories may even get better as you age.

Think about a past purchase that involved a mishap. Does that mishap fill you with regret now?

What about a mishap that happened during your past travel? More often than not, you’ll look back at it with a positive outlook. You can now laugh at that time you missed your flight; you may even relay that story over and over to your friends.

Getting a deeper understanding of the world and the country you’re traveling to will help you make better decisions before packing your bags.

Loved these travel facts? Head on over to read our other guides now to learn more interesting facts about traveling.

Essential Tips for Booking Your First Trip to China