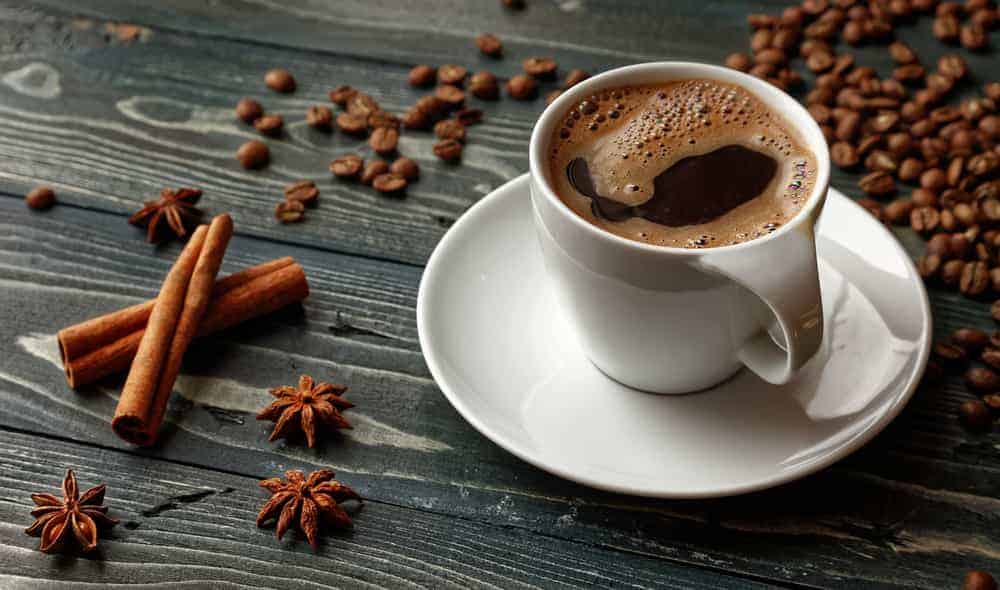 The more than 80% of people who drink coffee regularly drive the 30 billion dollar coffee economy in the US. If coffee were bad for you, there wouldn’t be so many people dedicated to their morning cup of joe. In fact, the list of positive health effects of drinking coffee has grown in recent years.

There’s no single way that people consume coffee, but so long as you’re brewing it naturally, you’re going to get a lot of the same effects. While some people prefer the taste of a tart or sour espresso, some like to add lots of sugar and cream. When people talk about any negative health effects of drinking coffee, it’s usually related to what’s added to coffee.

If you’re a health buff worried that you might be suffering any negative effects of drinking coffee, you can rest easy. Here are 10 ways that coffee actually improves your health.

Most people know that coffee helps you feel less tired, which is tied to the amount of caffeine in a cup of coffee.

Caffeine is actually a psychoactive stimulant, as powerful in high doses as other psychoactive drugs but with milder effects. When caffeine enters the bloodstream, it blocks the brain’s adenosine neurotransmitter.

This causes other neurotransmitters to fire at a higher rate and increases the body’s dopamine. This can improve your mood, your energy level, and your reaction to different stimulus.

By stimulating and manipulating these neurotransmitters, you end up happier, more alert, and able to respond quickly. It’s one addictive substance you shouldn’t cut out of your routine.

Most every weight loss pill ever created contains caffeine. That’s because it has a proven ability to burn fat by increasing your body’s metabolic rate. It can go up as much as 10% for heavier people and close to 30% for people who are in shape.

Just like any substance, your body will grow accustomed to this stimulant and the amount will decrease over time.

If you’re looking to burn fat, black coffee or espresso could help you lose weight as fast as any supplement or pill.

3. Caffeine Is Great For Athletes

Caffeine is good for your nervous system, which sends signals to your body to aid in breaking down fat. One of the results of this process is that it also increases adrenaline levels in your blood.

If you’re about to perform intense physical exertion, that fat breakdown releases fatty acids that your body uses as fuel. Studies have shown caffeine to improve physical performance by serious margins.

Have a cup of coffee about 30 minutes before you go to the gym and you’ll notice a serious difference in your performance. If you’re a serious athlete, skip the milk and sugar and read more about the kinds of espresso you could be drinking to get the benefits without the calories.

Coffee has more than just caffeine and water. There are a lot of other vitamins and minerals in a cup of coffee.

One cup will contain 10% or more of your daily doses of vitamin B2 and B5. You’ll also pick up some magnesium, potassium, and B3 in smaller amounts.

If you drink 3 or 4 cups of coffee a day, you could be preventing migraines and promoting healthy blood cells.

5. Lower Your Risk Of Diabetes

Type 2 diabetes now affects about 300 million people in the world. Through elevated blood sugars, the body lowers the production of insulin. Coffee drinkers have been shown to have a lower risk of this disease.

Every daily cup could be lowering your risk by a significant amount. One study showed a lowered risk at the rate of 67%.

While there is currently no cure for Alzheimer’s and Dementia, there are ways to mitigate the risks. Whether it’s through the stimulation of neurotransmitters or the association of improved health, one of the effects of drinking coffee is a lowered dementia risk.

Parkinson’s is another common neurodegenerative disease affecting people over 60. It occurs when the dopamine-generating neurons in the brain have deteriorated.

Because coffee is known to stimulate dopamine production in the brain, that could be one of the reasons it reduces instances of Parkinson’s. Tests between caffeinated and decaf coffee have shown that it’s the caffeine itself that lowers the rate.

Staying overly alert and caffeinated apparently has its upside.

One of the most common conditions of the liver is cirrhosis, the risks of which are lowered by drinking coffee. Drinking a few cups a day shows a much lower risk of cirrhosis than in non-drinkers.

Because of the release of dopamine, coffee can improve your mood and make you happier. People who drink several cups of coffee a day are far less likely to become suicidal or depressed.

If you know someone who is feeling low or at risk of falling into severe depression, take them out for coffee. Not only with the socializing make them feel better, but the coffee could actually work to fight their negative feelings.

The positive effects of drinking coffee can help people through tough times.

10. A Lowered Risk of Cancers

While cancer researchers are still having a tough time pinpointing all the things that cause cancer, they know causation when they see it. People who drink a few cups of coffee a day have shown lower numbers for liver cancer and colorectal cancer.

The Effects of Drinking Coffee Are Numerous

There are more positive effects of drinking coffee being discovered every day. Next time you’re wondering “should I have one more cup?”, the answer should be “of course!”

To find other ways you could be already be living a healthy lifestyle without even realizing it, contact us for more information.

How to Find the Best Dispensary in Your Area 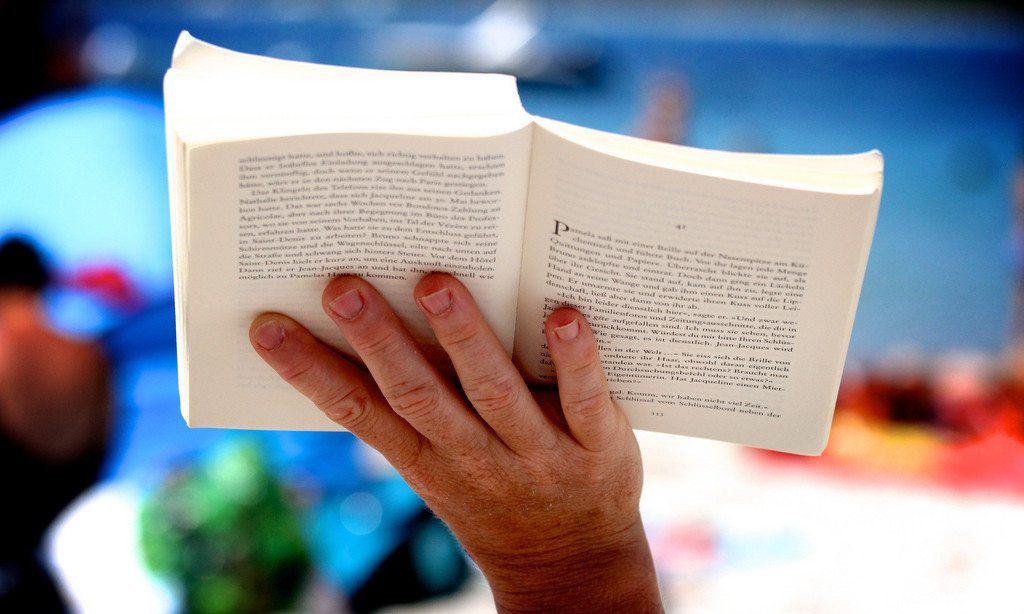 Read More
Teacher: “Please open your textbook to page 131. Let’s read the introduction paragraph together, then you will read the rest of the chapter to yourself, answering the questions on page 135 on your own sheet of […]
EEducation 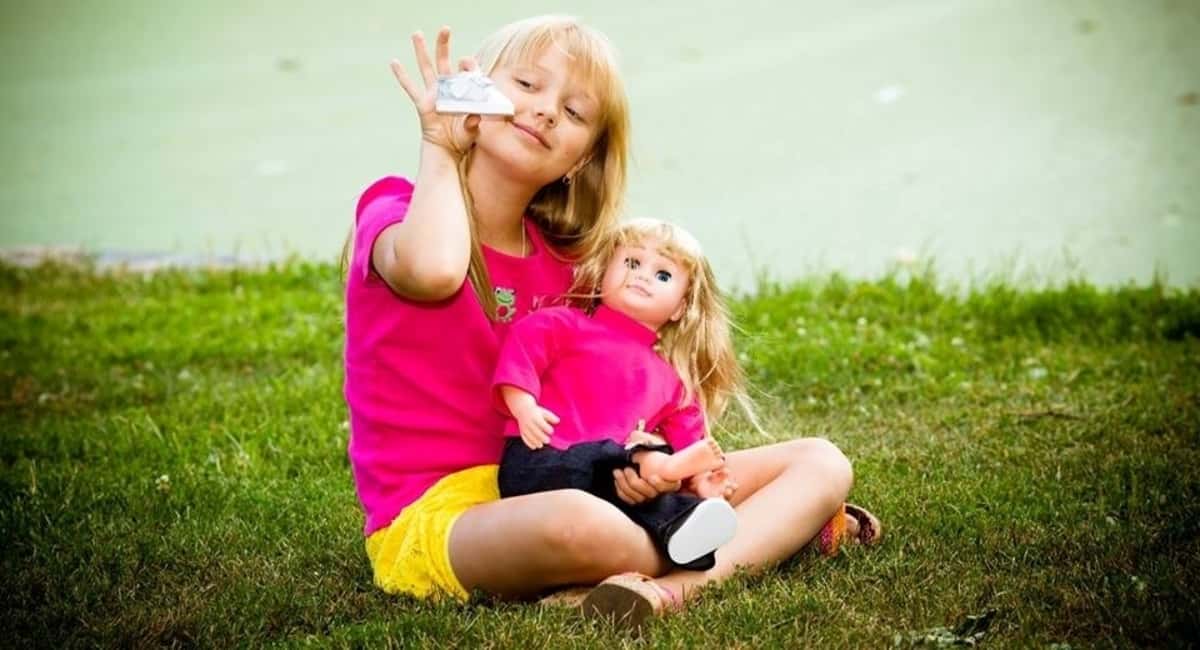