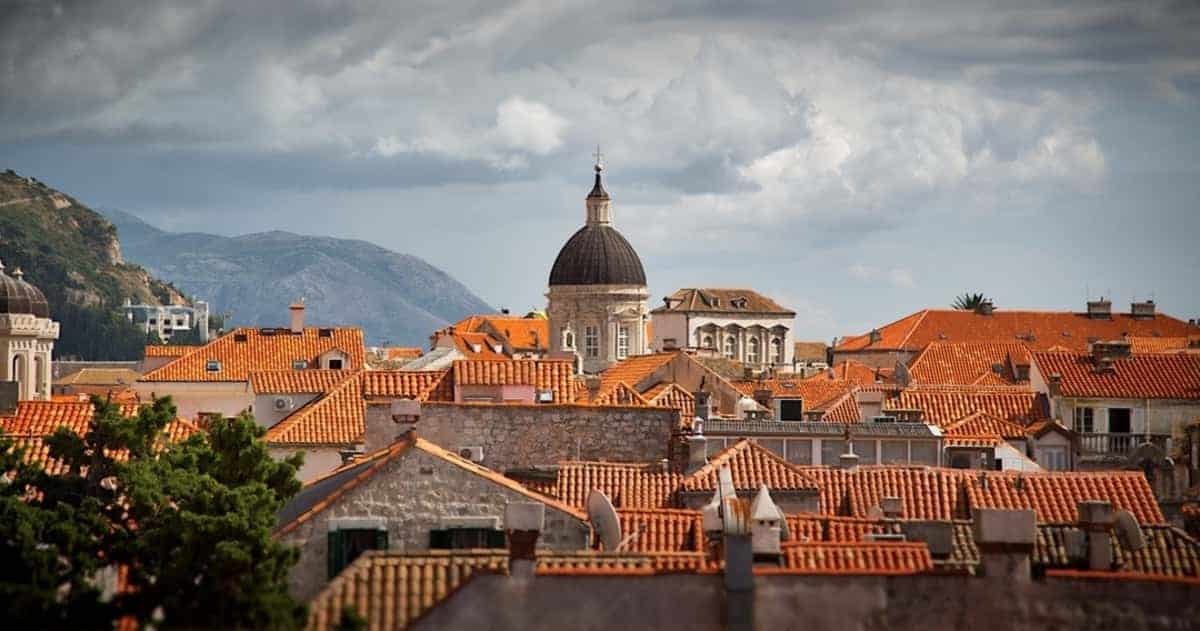 10 Reasons You Should Consider Moving to Spain

Are you experiencing the traveling bug or feel the need to make a big move? Have you considered moving abroad but just aren’t sure where to settle?

Spain has so much to offer. It can be a great place to call home. Check out ten reasons why you should consider moving to Spain.

If you’re moving to Madrid, Spain or anywhere in Spain, you will be impressed by the incredible culture within the country. From literature like Don Quixote to masterpieces in the world-famous Prado Museum, Spain is overflowing with a rich history and culture.

You can even learn a second language firsthand while you’re learning all about the Spanish culture.

Spain’s healthcare system is ranked among the best in the world. Spain has the options of public and private healthcare. The medical facilities are modern and the health professionals are very skilled.

You may have heard that businesses close at a certain time during the day in Spain. It’s true. Siesta times are between 2 pm and 5 pm.

The Spanish people use this time to rest. Traditionally, siestas were created to give workers in the fields a break from the hottest time of the day. They could find shelter from the sun and heat.

Siestas continue to be an incredibly popular aspect of Spanish culture.

If you love food, you’ll love the delicious cuisine in Spain. Paella is one of the most popular foods. Yellow rice is mixed with tomatoes, peas, onions, and meat and cooked in a large saucepan.

Other yummy Spanish foods that you must try include:

Spain also some of the best wines in the world. If you’re a wine connoisseur, you will want to check out the vineyards.

If you’re moving to Spain from the U.S., get ready for some fun fiestas. A few of them can’t miss festivals include:

Expect year-round fun and entertainment when moving to Spain.

Spain has year-round mild temperatures. You can also expect over 300 days of sunshine in this beautiful country. If you want to avoid the cold winter months, you should definitely consider a move to Spain.

The scenic views of Spain are breathtaking. From the terrace views of the Plaza Mayor to the courtyard of The Patios, Cordoba, you will never tire of the Spanish beauty.

The people of Spain are friendly and hospitable. They have respect for people of all ages and cultures. You will definitely feel welcomed in the country.

The train lines and buses throughout the country make travel easy. You can easily travel within the country. The ports and air routes also allow for simple travel abroad.

Are you moving to Spain from the UK? You’ll be happy to know that the cost of living in lower in Spain. In fact, consumer prices in Spain are almost 16% lower than in the United Kingdom.

Speaking of cost, in addition to the low cost of living, you can even affordably make the move abroad. Click here to find out how you can save money while relocating.

Moving to Spain Is a Great Move

Spain is an absolutely incredible country that has something for everyone. From siestas and fiestas to the fantastic culture, living in Spain can be a great experience. If you’ve been considering moving to Spain, it’s a decision you’ll not likely regret.

Want more great tips on traveling around the world? Check out our travel and entertainment blog for tons of great information.

How to Choose an Apartment: 5 Key Elements You'll Want to Keep an Eye On...

How to Become a Programmer: Your Florida Career Guide 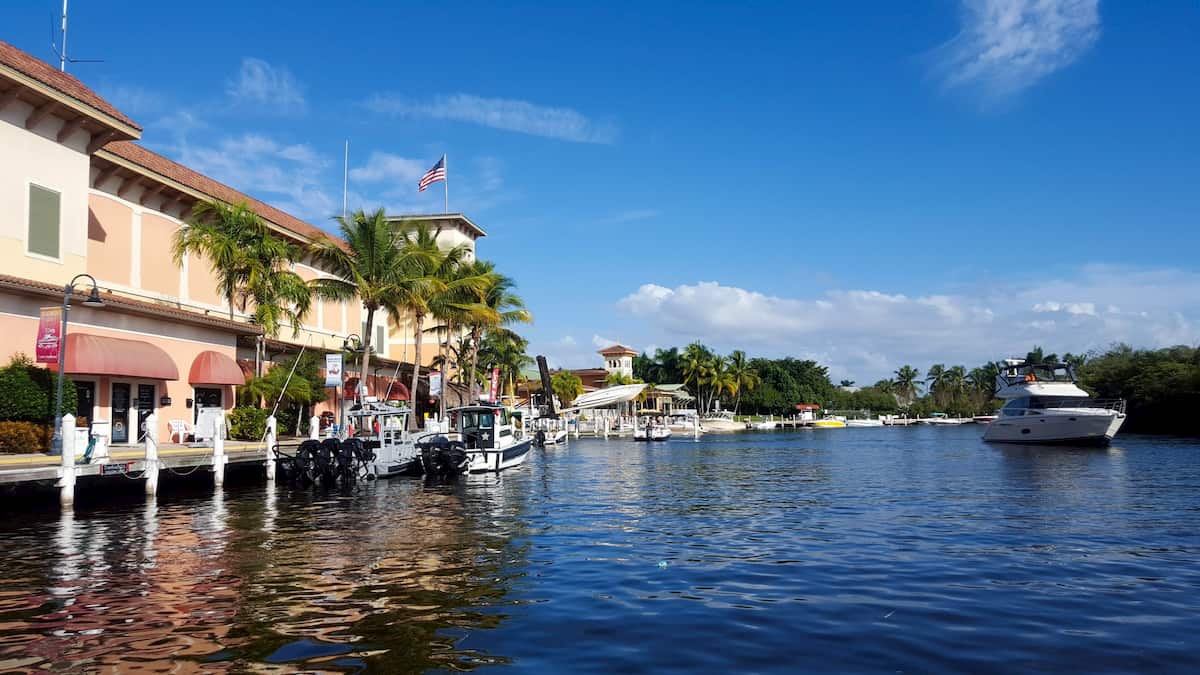