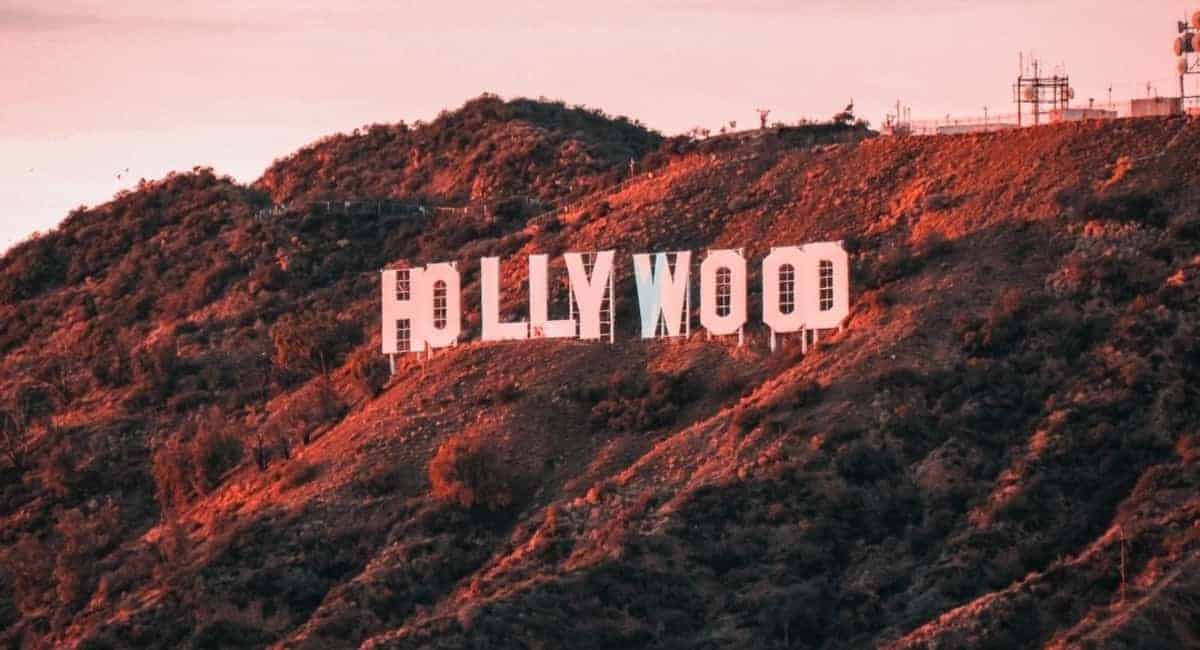 Over the years, thousands upon thousands of young stars have shone brightly in television, movies, music, and professional sports. Unfortunately, for some of these stars, their shine was short-lived.

As unfortunate and as tragic as they are, young celebrity deaths have become part of our culture. While countless celebrities have died at a young age, the ones discussed below are the absolute most shocking instances.

By the year 2008, Australian actor Heath Ledger had the world in the palm of his hand. He had starred in several successful movies, including but not limited to: 10 Things I Hate About You, The Patriot, A Knight’s Tale, and Brokeback Mountain. Considering his young age of just 28, he had already developed an unbelievable resume.

Tragically, the world wouldn’t be much longer for Ledger. While in the midst of filming as The Joker in Christopher Nolan’s Batman Classic, The Dark Knight, he overdosed on a concoction of prescription medications and died suddenly from cardiac arrest.

The death was an absolute shock, as Ledger was considered to be one of the biggest movie stars in the world. While his turn as The Joker was exceedingly well-received by critics and audiences alike, he never got the chance to demonstrate his full potential.

River Phoenix’s story is one that isn’t so different from Heath Ledger’s. By his early 20s, River, the brother of actor Joaquin Phoenix, had built up an incredible film resume. He had starring roles in movies such as Stand By Me, Running on Empty, and My Own Private Idaho, to name just a few.

Unfortunately, his rise to superstardom would be cut short when, at 23 just years old, he would suffer a drug overdose and die on the sidewalk in front of Los Angeles nightclub, The Viper Room.

Brittany Murphy was one of the more unique actresses ever to grace a cinema screen. Cute, funny, and charming, she had seen massive success in movies such as Clueless, Girl Interrupted, and 8 Mile. She even voiced the character of Luanne Platter on the TV show, King of the Hill.

Sadly, at just 32 years old, as she continued to enjoy great success in film, she succumbed to pneumonia inside her Los Angeles home. Unbelievably, just 6 months later, her husband, Simon Monjack, would succumb to the same condition in the same Los Angeles home.

While there was tons of speculation into the deaths (read wrongful death information), many now believe that toxic mold contained within the home’s walls was to blame.

In 1986, Len Bias was one of the biggest names in college basketball. A small forward who dominated on both ends of the court, he was selected by the Boston Celtics with the 2nd overall pick of the 1986 NBA Draft. Many believed Bias to be a guaranteed star.

Unfortunately, he would never get the chance. Just two days after being drafted, Bias would suffer cardiac arrhythmia as a result of cocaine usage. Within a few hours, he would be dead.

To this day, he remains one of the biggest what-ifs in sports history.

In the late 90s and early 2000s, Aaliyah was one of the hottest names in R&B. Not only had her album, Age Aint Nothing But a Number, sold over 3 million copies worldwide, but she had also received a Grammy nomination for the Best Female R&B Vocalist.

Tragically, it would all crumble in a matter of minutes when a plane that she was flying in would go on to crash in the Bahamas. Aaliyah died instantly at just 22 years old.

There’s perhaps no young celebrity death more shocking than the murder of music legend and Beatles frontman John Lennon. After having become one of the biggest stars in the history of time, Lennon would be gunned down in front of his New York City apartment by a man named Mark David Chapman. Lennon was just 40 years old.

Chapman had no true motive for the murder. He was simply a disturbed, delusional man who did something that sane minds could never comprehend.

In his relatively short career, Paul Walker saw massive success in a range of different genres and mediums. While he was most famously the centerpiece for the Fast and the Furious franchise, he also appeared in films such as She’s All That, Varsity Blues, Joy Ride, and Into the Blue.

Tragically, Walker’s career was cut short at the age of just 40 after being involved in a single-car accident with his friend Roger Rodas. Notably, Walker was not the driver of the vehicle.

Of all the young celebrity deaths on this list, none is quite as chilling as the murder of Sharon Tate. Tate, who was an up-and-coming actress in Hollywood and then-wife of director Roman Polanski, was one of the 9 people murdered by Charles Manson’s maniacal followers.

Even more chilling was the fact that Tate was 8 1/2 months pregnant during the murder. Tate was just 26 years old at the time of her death.

One of rock n roll’s earliest stars, Buddy Holly was renowned for both his thick-rimmed glasses and his songwriting chops. An icon of the genre, he churned out such hits as Peggy Sue, every day, and That’ll Be the Day.

Sadly, Holly wouldn’t get the opportunity to showcase the full extent of his talent. In 1959, at the age of just 22, he would die in a plane crash alongside fellow rock musician, Richie Valens, and radio personality, The Big Bopper.

As far as Latin music in the 90s went, there was no name bigger than Selena. By 23 years old, Selena Quintanilla had become a musical icon and hero to Mexican-Americans everywhere.

Unfortunately, her musical reign was cut short when she was shot to death by her former manager, Yolanda Saldivar, in 1995. Even in her death, she has remained successful. She is currently the best-selling female musician in the history of Latin music.

Sadly, the list above includes only a small sample of young celebrity deaths. Over the years, hundreds upon hundreds of young celebrities have passed away unexpectedly. These are only the most prominent of cases.

In search of other interesting information? If so, you can find it right here at Florida Independent. We have information on everything from entertainment to fashion to beauty and more. Browse our other entertainment articles now!

What Denomination are You? Here's How to Pick the Right Church