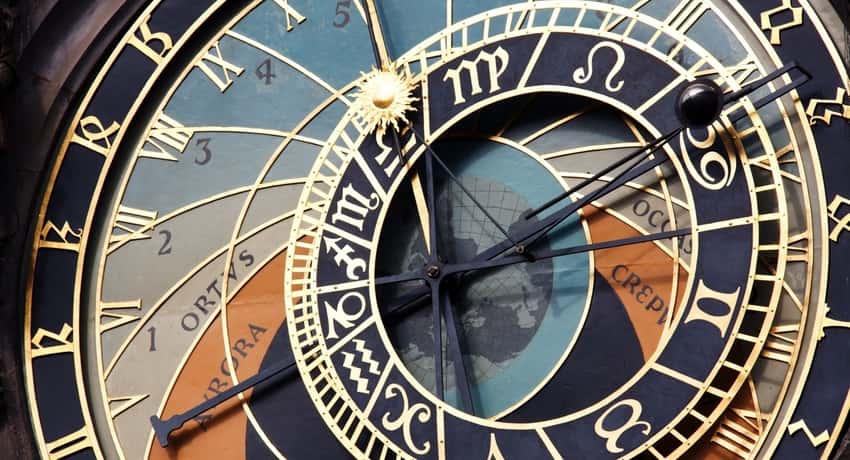 Cameras keep getting better. They haven’t reached mantis shrimp levels of color and dpi, but they beat the plain old human eye. Still, there’s something to be said about being there that no photo or video can ever capture.

Traveling to a new place to have a new experience contains an exhilaration wrapped up in a particular moment. Seeing the sights takes on new meaning with the most breathtaking Europe attractions.

The story of your journey to and from a site might be a crucial part of the moment. That explains why nearly 700 million people visited Europe in 2018. Those people didn’t want to hear about it second hand, they wanted the genuine article to take back and inspire others with.

If you’re planning your own Europe trip, consider making these destinations a priority.

Even a dedicated traveler would find it difficult to visit all of these sites in one go. With that said, pick a few of your favorites and check out some Europe Packages to see how many you can cross off your list in a whirlwind sight-seeing vacation.

It’s the place you want to go if you’ve ever wondered if theirs a way to make your commute more entertaining. This solid two and a half miles of waterway is bordered by old-world buildings.

While there are numerous things to see in Prague, there’s something magical about the Astronomical Clock. It was built in 1410 and functions today, the third oldest clock of it’s kind.

Much like a fine sports watch, the clock does more than simply tell the time. It also demonstrates phases of the moon and the seasons. Take a tour of the intricate mechanisms that have ground on for seven centuries.

For a touch of something well outside of the man-made, try this glacial waterfall. The water tumbles in a magnificent deluge from the top of a cliff archway as a result of glacial melt.

Unlike many waterfalls that give only a bit of a view, this one features a broad cave you can enter to see the waterfall from multiple angles.

The hike to the waterfall is not without its own events and opportunities as well, given the vast skylines and northern latitude of Iceland.

Perhaps a single waterfall isn’t your speed. Travel to Croatia and its interlinked sixteen lakes ringed by small waterfalls.

This oasis of tumbling and resting waters became Croatia’s first national park for a reason. Even hydrophobes are hard-pressed not to stand in awe at the deep blues and greens that spread out from these lakes.

Tour through the park on rough-fashioned bridges that blend in with the landscape, leaving you feeling like you are traveling through both space and time.

Not all of Europe is water, but the water is awfully pretty.

Visit a long stretch of coastline composed of sheer four-hundred-foot cliffs. It’s best seen from the water itself but there are vantage points along the upper cliffside as well.

The cliffs are magnificent layers of whites and creams surrounded by the green that gives Ireland it’s Emerald Isle nickname. See why early explorers were quick to picture a flat world when you view this exclamation point to this western European island.

Edging back towards the things of man, combine your rolling hills and intense greenery with a sweeping railway bridge. Take a ride on a train across its twenty-one arches nearly one hundred feet over the Finnan River.

Or view the vista from a distance and enjoy the way the artificial structure seems so much like it should be a natural feature of the sprawl.

Nestled below the massive Mount Pilatus, this picturesque village is everything you think of when you envision Switzerland.

Enjoy a rail trip along the edge of the mountain’s many peaks. Don’t look down too often, as the Pilatus Railway happens to be the steepest in the world.

Of all the things to see in Rome, the Trevi Fountain is worth hitting above the others. Recently redone and closed for years, the fountain gleams as it did when it was first built 2,000 years ago.

Toss in a coin and know that not only will your wish be granted, but the money will be collected each night and used for charity initiatives across the city.

With so many of the sights to see in Europe belonging to the past, it’s also interesting to see something modern-ish.

This magnificent church has been undergoing construction since the last part of the nineteenth century. It’s not yet complete so you can visit this current future landmark and say you saw it when.

It’s intricate almost sandcastle like spires engage you close-up but also tower above the surrounding city. Visit it and sunset or dawn to snap a few photos of a building that will look ever so slightly different next time.

A great thing about Hallstatt is that you can be lulled by either the wonder of nature around you or the quaint but sturdy structures. Both tell different stories and offer different adventures in just over a square mile.

Of course, this list of Europe attractions isn’t definitive. What makes a site important is in the eye of the beholder. Take a journey and you will find some of the most mundane moments stick with you almost as much as the amazing locations you discover.

for more information on places to see, things to do, and ways to do them, come back here for more lifestyle and travel tips.

Your Ultimate Guide to the Different Forms of CBD 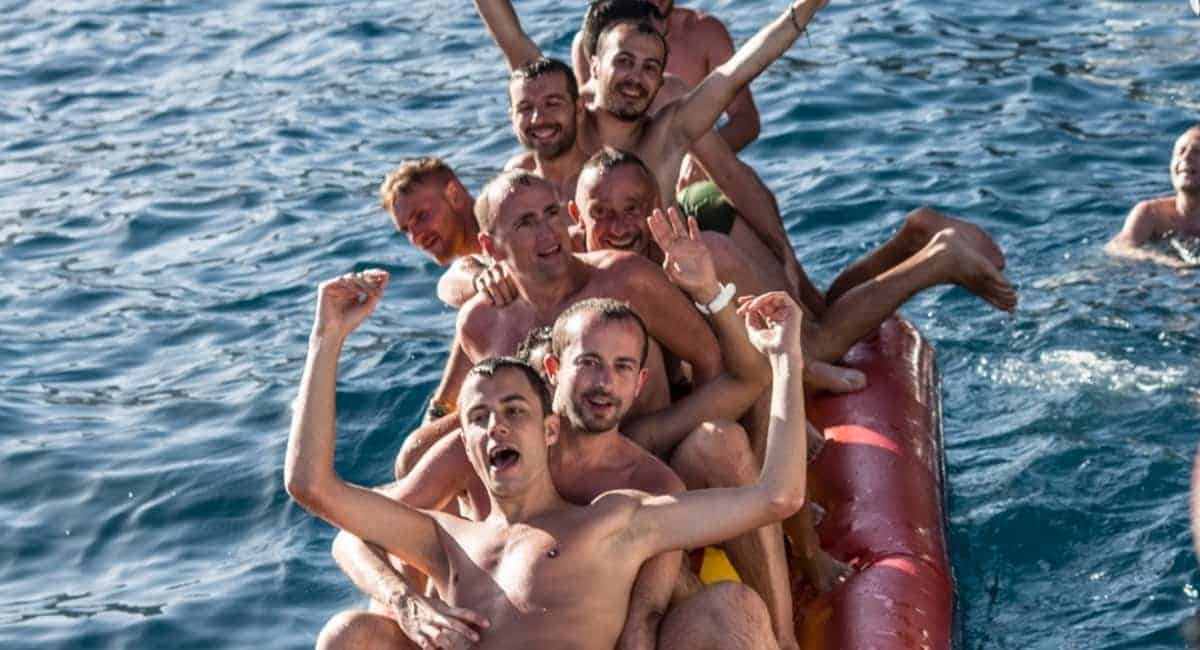 Read More
Table of Contents Hide 1. Do Something Awesome2. Don’t Get More Toasty than the Bachelor 3. Do What the…
TTravel & Entertainment 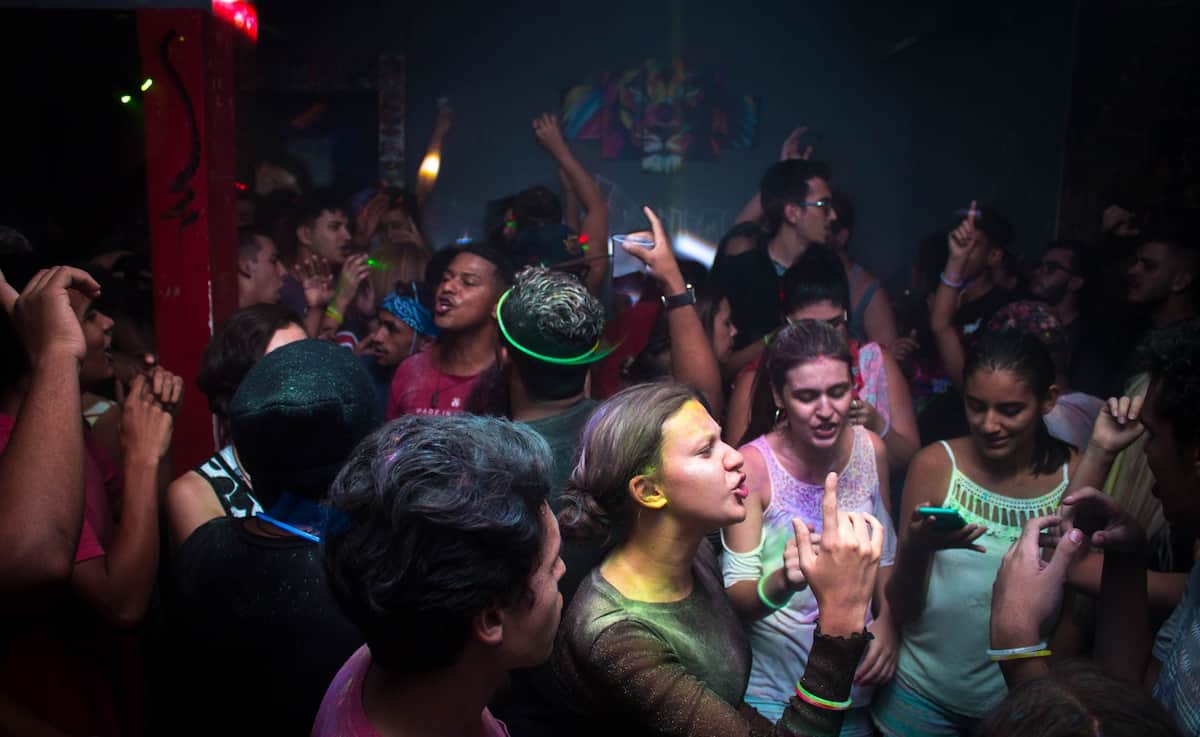