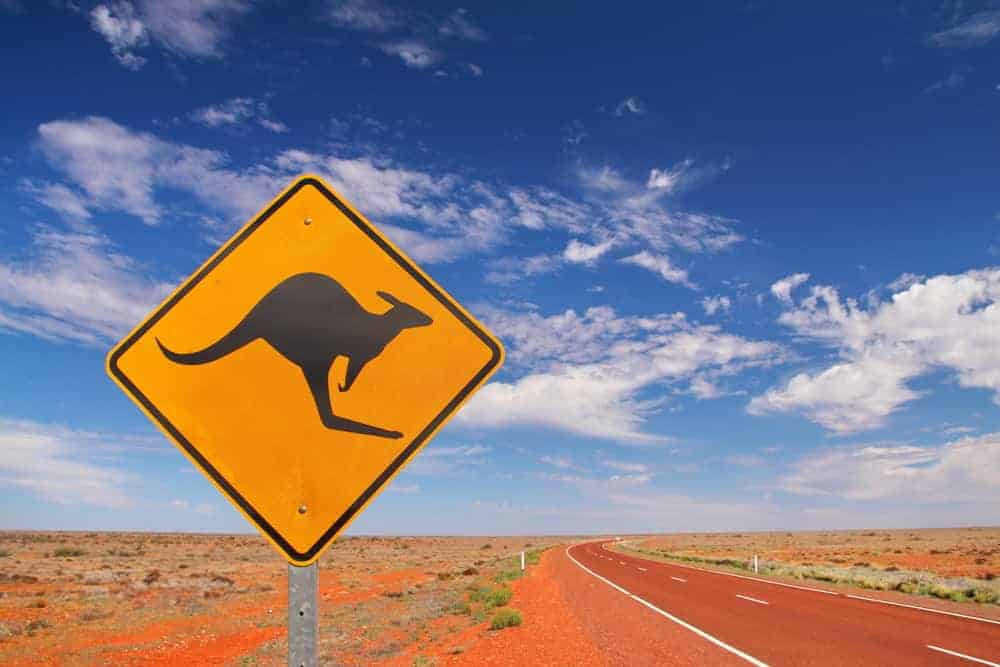 The 10 Best Places to Visit in Australia (For Locals & Tourists!)

Australia welcomed 8.8 million international visitors in 2017 and it’s little wonder. The country boasts some of the best food, scenery, and experiences in the world. But with so much to offer, narrowing down your ‘best places to visit in Australia’ list can be a daunting task.

That’s where we come in!

Here’s a list of the 10 absolute best places to visit in Australia. Whether you’re a local or renewing your passport as we speak, you’re sure to fall in love with at least one place on this list.

Brisbane is Australia’s small-town capital but don’t let its laid-back atmosphere fool you. There’s a lot packed into this little city.

If you’re a connoisseur of the arts then South Brisbane’s Cultural Centre is a must-see. Home to world-class art galleries, a sprawling performing arts precinct, and the Queensland Museum, this single suburb will have you busy for days on end.

Fortitude Valley is the home of most of Brisbane’s high-scale bars and clubs. West End, on the other hand, prides itself on its smaller bars and pubs. Both are rife with live gigs most days of the week.

Be mindful of the time of year when planning any Queensland holiday. Brisbane’s one of the best places to visit in Australia in Spring to ensure you miss the peak Summer heat and the wet season.

Adelaide is the gateway to some of the best wine regions in the world. That alone would make it one of the best places to visit in Australia but the capital of South Australia has its own benefits to throw in the ring!

The city’s known for its festivals, markets, music, and exhibitions as much as it is for its craft beer and trendy restaurants.

If you’re a gallery connoisseur, then hitting up the Art Gallery of South Australia is a must. It and QAGOMA in Queensland are in hot competition to see who takes the crown of the best art gallery in Australia.

Speaking of coffee and craft beer!

Melbourne has been voted the world’s most livable city for seven years running and it’s not difficult to see why. If you like your cities cultural and your coffee fantastic then Melbourne is a must-see.

Of particular excellence is the city’s food scene. Whether your tastes run sweet or savory, there’s something for every palate. Check out Lygon Street for some of the best gelato, wine, and cheese outside Italy itself.

Melbourne’s Chinatown is also a destination unto itself. It boasts some of the best grocers, noodle houses, and other Asian cuisines in Australia. One visit and you’ll be in foodie heaven.

Culturally, Melbourne has some awesome state galleries and museums, but where the city really shines are its laneways.

Melbourne has revitalized its unused laneways, turning them into trendy cafes, stores, and art galleries. They’re also a seemingly never ending canvas for some of the best street art in the world.

Melbourne’s street art alone makes it one of the best places to visit in Australia.

ACDC lane is not to be missed if you’re a fan of street art or the band or both! Other great art sites include Flinders Court, Hosier Lane and Centre Place.

Sydney is Australia’s largest city and the home to its most internationally recognized icons. If you’ve seen any part of Australia in disaster movies it’ll be the Sydney Harbour Bridge and the Opera House, both worth visiting in person for the selfie opportunities alone.

The Sydney beaches are the second biggest drawcard for the city. It’s a city that’s all but perfected the image of a sprawling city-scape butting up against postcard-ready white sand and blue waves.

Bondi Beach and Coogee Beach are two of the must-sees and are handily located within a picturesque walk from each other.

The Great Barrier Reef is described by some as a living masterpiece and they’re not wrong! The 2,000-kilometer reef can be seen from space and fully earns its spot on any ‘best places to visit in Australia’ list.

There are many ways to experience the Great Barrier Reef. Plane and glider tours are on offer for those wanting a birds-eye view of the coast. At the other end of the scale, expert scuba diving tours let you get up close and personal with the reef and its wildlife.

If diving is a bit too daunting, there are numerous boat and snorkeling tours available as well, all aimed at letting you experience the reef at its best.

Unfortunately, this is an experience that may not survive another generation. As sea temperatures rise the reef’s coral is suffering. Seeing the Great Barrier Reef might truly be a once-in-a-lifetime experience.

Alice Springs is the gateway to the Australian outback. If you want a real taste of Australia’s heritage then The Red Center in the Northern Territory is it.

Next to the Sydney Opera House, Uluru is Australia’s most recognizable landmark. It’s also hands-down the most culturally significant. The Yankunytjatjara and Pitjantjatjara people, the Aboriginal traditional landowners of Uluru, hold the Rock and surrounding land sacred.

Setting out on a historical tour of Uluru is a fantastic way to learn about the area, its history and people.

For those more drawn to breathtaking scenery, Uluru, Alice Springs, and their surrounds also boast some of the best hiking and climbing trails in the world. Just don’t go setting your sights on Uluru itself. Though climbing the red rock isn’t prohibited (for now) the traditional landowners ask that you refrain.

Lonely Planet has called Hobart one of the top ten places to visit and for good reason! It’s a savvy blend of culture, history, and breathtaking scenery.

The number one reason to visit Hobart, though, has to be MONA (Museum of Old & New Art). It’s Australia’s biggest privately funded gallery and is one of the best places to visit in Australia all on its own. This is whether you’re an avid gallery connoisseur or not!

The Gold Coast is THE place to go for beaches. Whether you’re wanting to tackle the waves like a pro or lounge around in the sun, the Gold Coast has a stretch of sand for every beach-goer.

Surfer’s Paradise is the main attraction with plentiful shops, bars, and restaurants. The urban buildup all butts up against one of the beaches that have made the Gold Coast famous.

If you want to try your hand at surfing, Surfers Paradise certainly lives up to its name. Kira Beach, just a short drive from the main strip, is also well worth a visit. It’s less crowded than the main beaches and is where the locals go when they want to catch some waves.

The Gold Coast is also one of the best areas to move if you’re looking to make your Aussie stay a little more permanent (learn more here).

The Gold Coast may have the major theme parks but if you want something a little less touristy then the Sunshine Coast is right up your alley.

If you enjoy hiking then the Sunshine Coast is one of the best places to visit in Australia.

Tackling a few trails through the hinterland will do your walking shoes proud.

The Sunshine Coast is also the home of the Australia Zoo. The very same Zoo given international recognition by the late, great Steve Irwin. Today, the Australia Zoo is home to more than 1,000 animals and plays a part in wildlife conservation efforts worldwide.

Byron Bay is as famous for its ambiance as it is for its surfing. The town has the feel of a permanent Sunday market, complete with hippy wares and awesome food truck style cuisine.

For the best Byron Bay experience, plan your itinerary to catch one of the many festivals that make the little town really bustle.

Bluesfest is the premier blues and roots festival in Australia. Splendor in the Grass is a newer addition and has been compared to England’s Glastonbury.

Find Your Own Best Places to Visit in Australia

Australia is one of the most diverse places on the planet. In just about every town you’ll find a different climate, a varied culture, and new breathtaking scenery. Narrowing down your own best places to visit in Australia is the task of a lifetime, but one definitely not wasted.

Looking to experience the Australian great outdoors? Here are 10 things you need for a family camping trip.

10 Easiest Law Schools to Get Into

Giving Up Alcohol for a Month: What it Does for Your Body and Tips to Do It 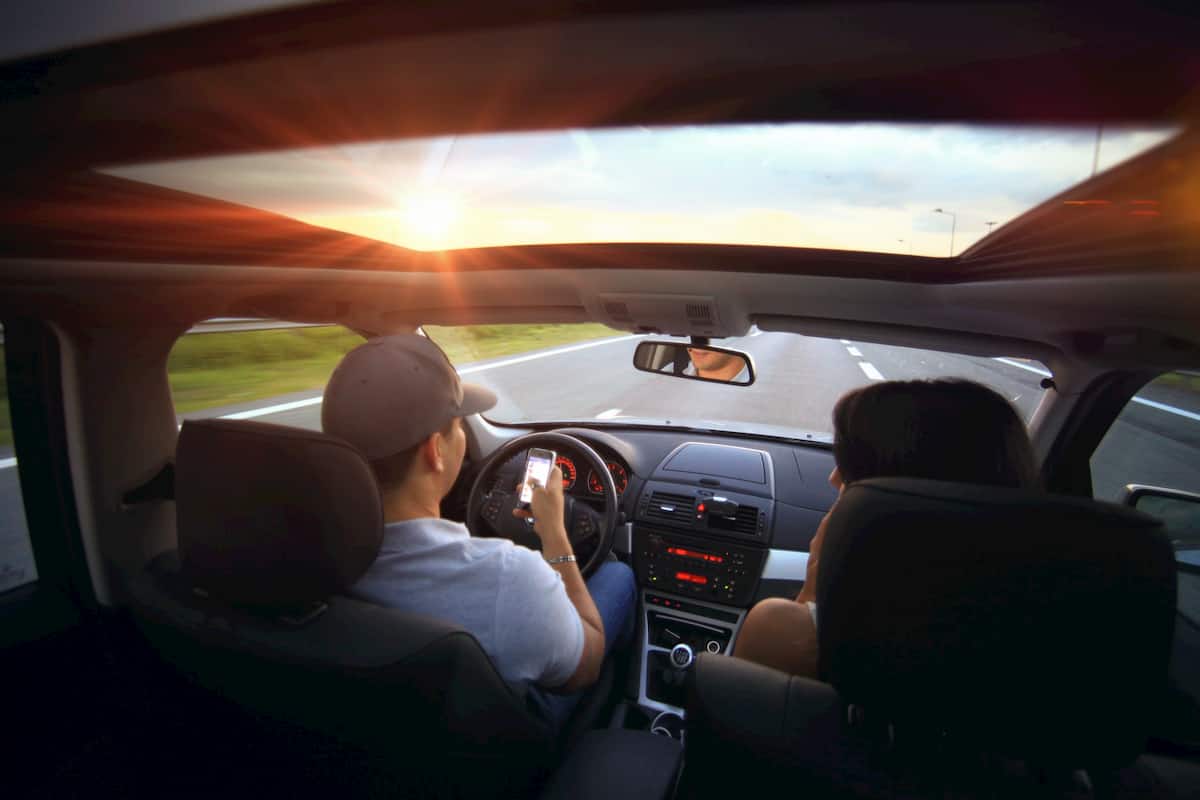 Read More
Table of Contents Hide Here are some road tipsGet the kids involved from the beginning.Build a nest egg.Grab…
TTravel & Entertainment 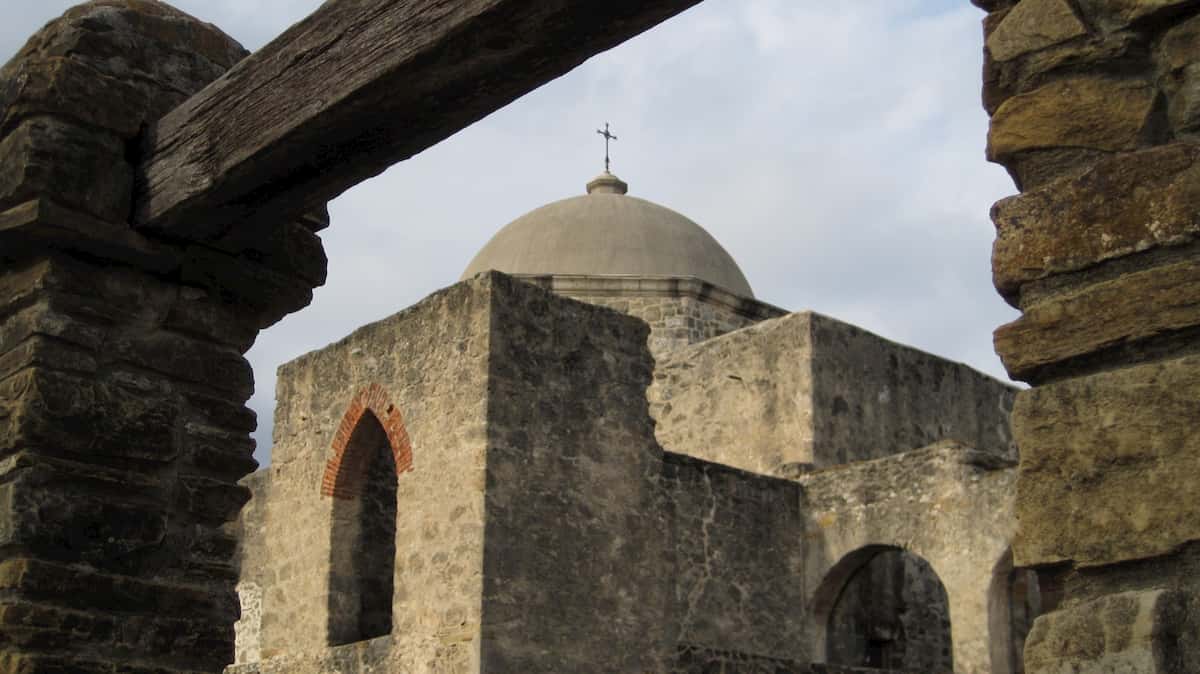 Read More
Table of Contents Hide Take a look at these six San Antonio attractions and plan your next trip1.…